top
Are you changing the world? Do you know a woman who is? JOURNEY is accepting Fellow nominations and applications! 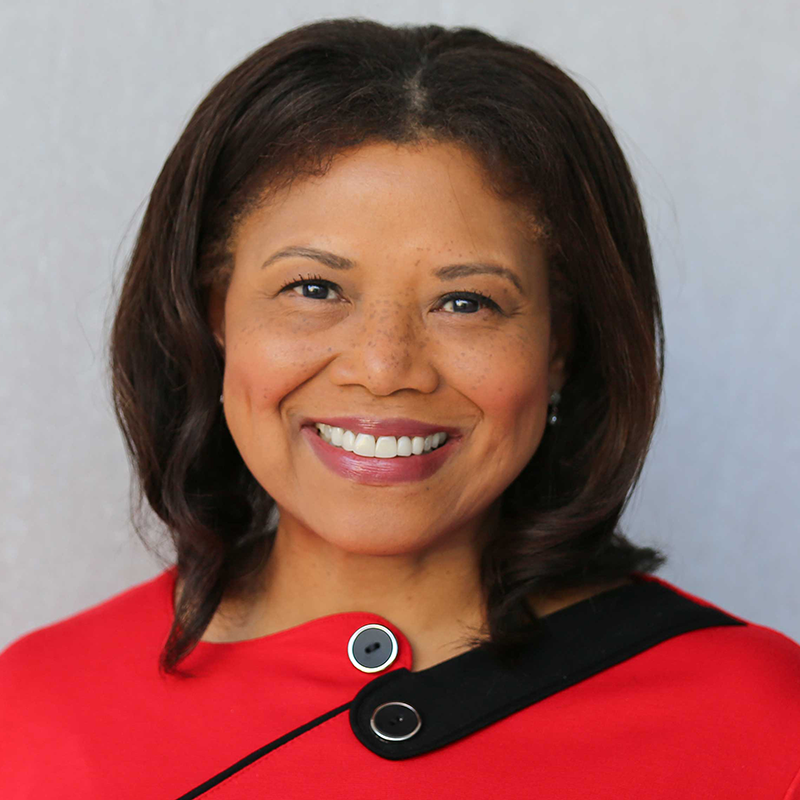 Beverly’s journey started in Burkesville, Kentucky, a small town in the foothills of Appalachia, where she learned the value of good storytelling and developed a curiosity about the world beyond her rural community. That curiosity led her to degrees in broadcast journalism and history from Western Kentucky University and a Master’s degree in diplomacy and international commerce, with a focus on international politics and national security, from the University of Kentucky. Bev spent more than two decades as a journalist at the local and national level (including NBC, NPR, and PBS) before she started a media consulting company and worked on education reform. She later joined the Center for Strategic and International Studies (CSIS) and helped launch the Ideas Lab (an in-house multimedia production studio), directed outreach for the International Security Program, and was founding director of the Smart Women, Smart Power Initiative, which amplifies the voices of women in global security and foreign policy. Bev also produced and later hosted the Smart Women Smart Power podcast. She is on the board of the Leadership Council for Women in National Security (LCWINS) and a member of the Council on Foreign Relations (CFR).

HomeHow It WorksFellows ChampionsWho We AreOur ThoughtsFAQ
Social
LinkedinTwitter
To learn more about JOURNEY and to find out ways to financially support the 501(c)(3), please email us at info@journeytolead.org